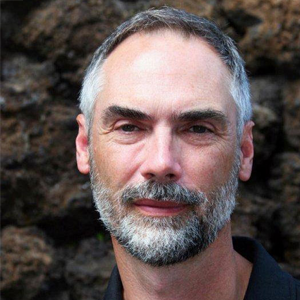 Dr. Freund received his MD from McMaster University with his DDS and specialty training from University of Toronto. He practices as an Oral and Maxillofacial surgeon at the Chrysalis Dental Centre in Toronto. His clinical interests are immediately loaded implant rehabilitation, neuromuscular dysfunction of the head and neck and minimally invasive facial rejuvenation. He was […] 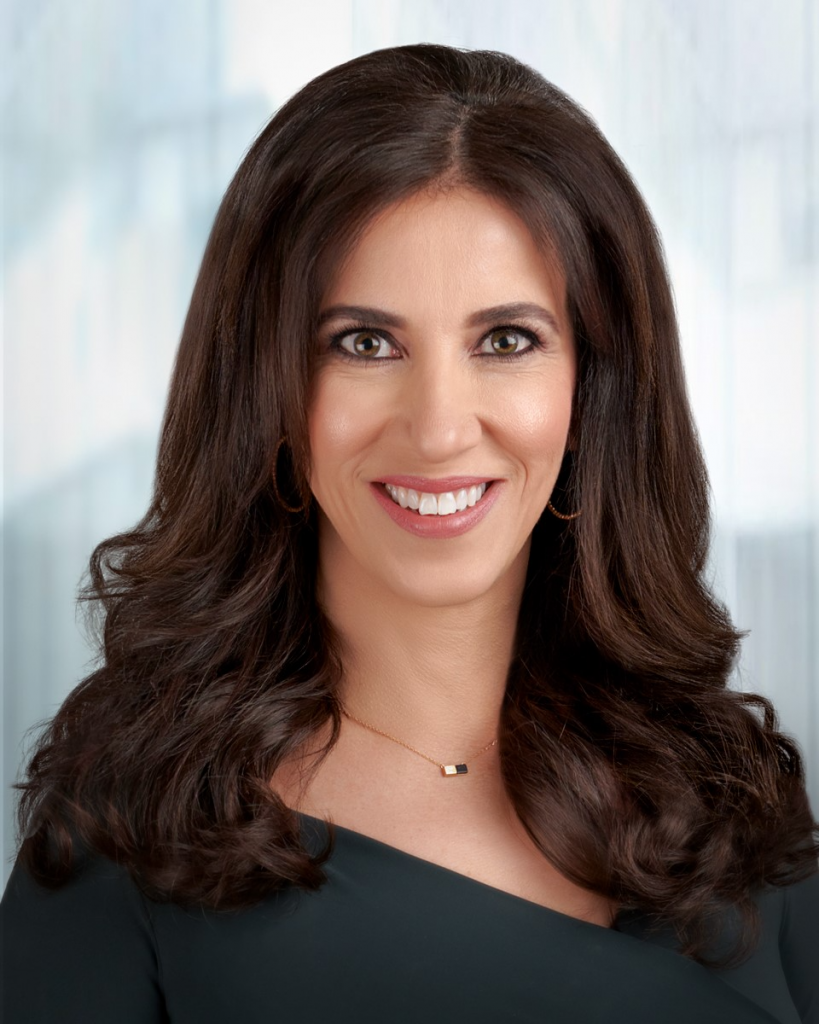 Dr. Effie Habsha received her Bachelor of Science degree and earned her DDS degree from theUniversity of Toronto. Upon graduation, she completed a one-year General Practice Residency at Mount Sinai Hospital in Toronto, ON. Dr. Habsha received her Diploma in Prosthodontics and Master of Science degree, both from the University of Toronto. She is a […] 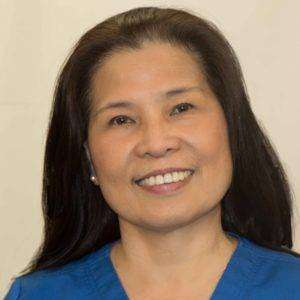 Ms. Flora Santos is a NDAEB certified level II dental assistant with over 28 years of chairside experience.  She has focussed her career on dento-alveolar surgery and has assisted in thousands of implant surgeries.  She is the Clinical Coordinator at Chrysalis Dental Centre, responsible for staff training, implant and prosthetic inventories and all aspects of […] 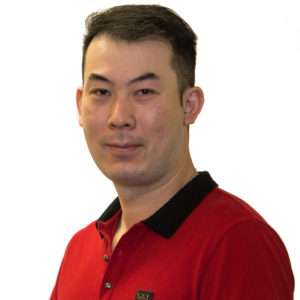 Mr. Terry Xie graduated from George Brown Dental Technology program in 2011.  After graduation, he held positions at two dental laboratories in Toronto working in Crown and Bridge, Dentures, Ceramics and Quality Control.  He joined Chrysalis Dental Centres in 2013, as part of the surgical support team, completing over 2000 full arch cases, and is […] 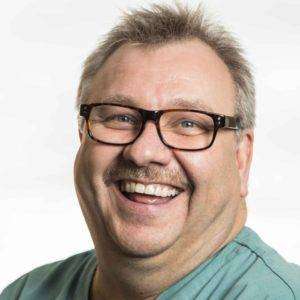 Mr. Paul Sims graduated as a Registered Nurse from Seneca College of Applied Arts and Technology-Nursing Division in 1982 and immediately began working at North York General Hospital on the Adolescent Surgery and Pediatric Isolation ward.  He then transferred to the Emergency Department a year later where he worked in all aspects of the department. […] 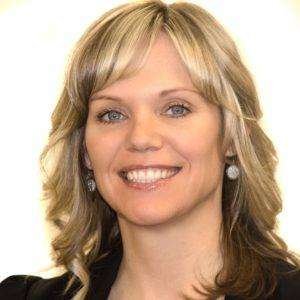 Ms. Michelle Ryckman has extensive experience in the development and execution of treatment presentation protocols for dental offices.  Her approach is simple, no-pressure, comfortable and has proven to yield incredibly high case acceptance.  It focuses on communication with patients and building structured relationships. Ms. Ryckman has lectured extensively throughout North America and Europe on the […] 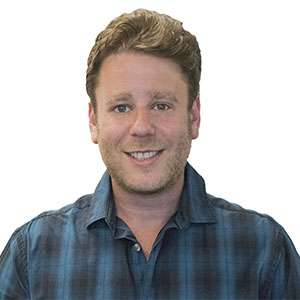 Dr. Marc Bongard received his DMD degree from Boston University and then went on to do a post-graduate residency program in dental anesthesiology at NYU-Lutheran Hospital, a level 1 trauma center in Brooklyn, New York. He is a recognized specialist in Dental Anesthesiology by the Royal College of Dental Surgeons of Ontario and a board-certified […] 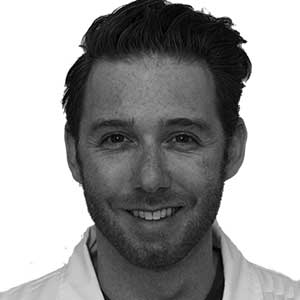 Dr. Philip Walton earned his DDS degree from the University of Toronto. He completed externships at the University of Michigan and overseas at King’s College London School of Medicine and Dentistry in London, England and completed his Masters of Medical Sciences degree in Periodontology at the Harvard School of Dental Medicine. Dr. Walton is a […] 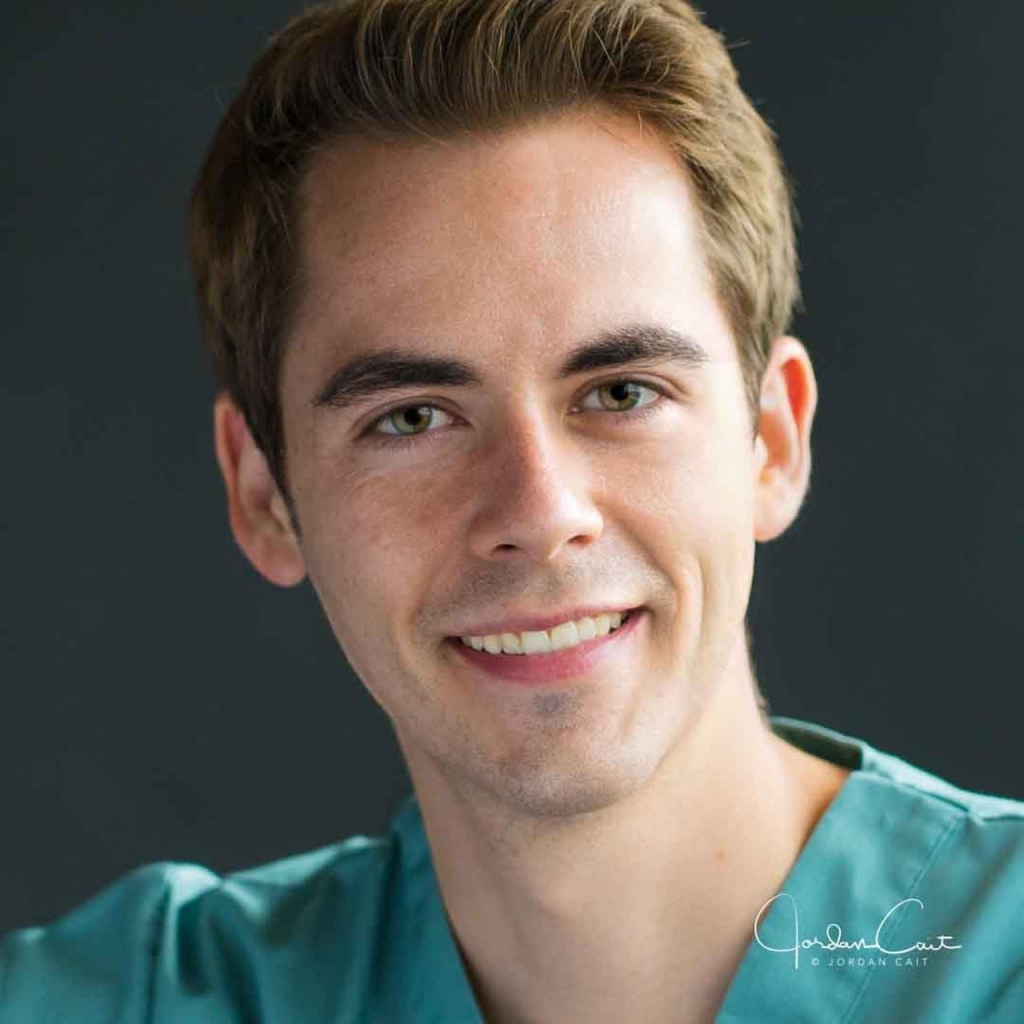 Dr. Powell received his Doctor of Dental Medicine degree from McGill University in 2011 and then completed a General Practice Residency at the Jewish General Hospital in Montreal.  After practising as a general dentist at the same hospital for a year, he then pursued his Prosthodontics speciality training and Masters of Sciences at the University […] 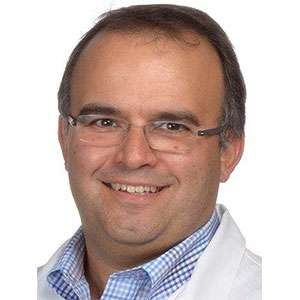